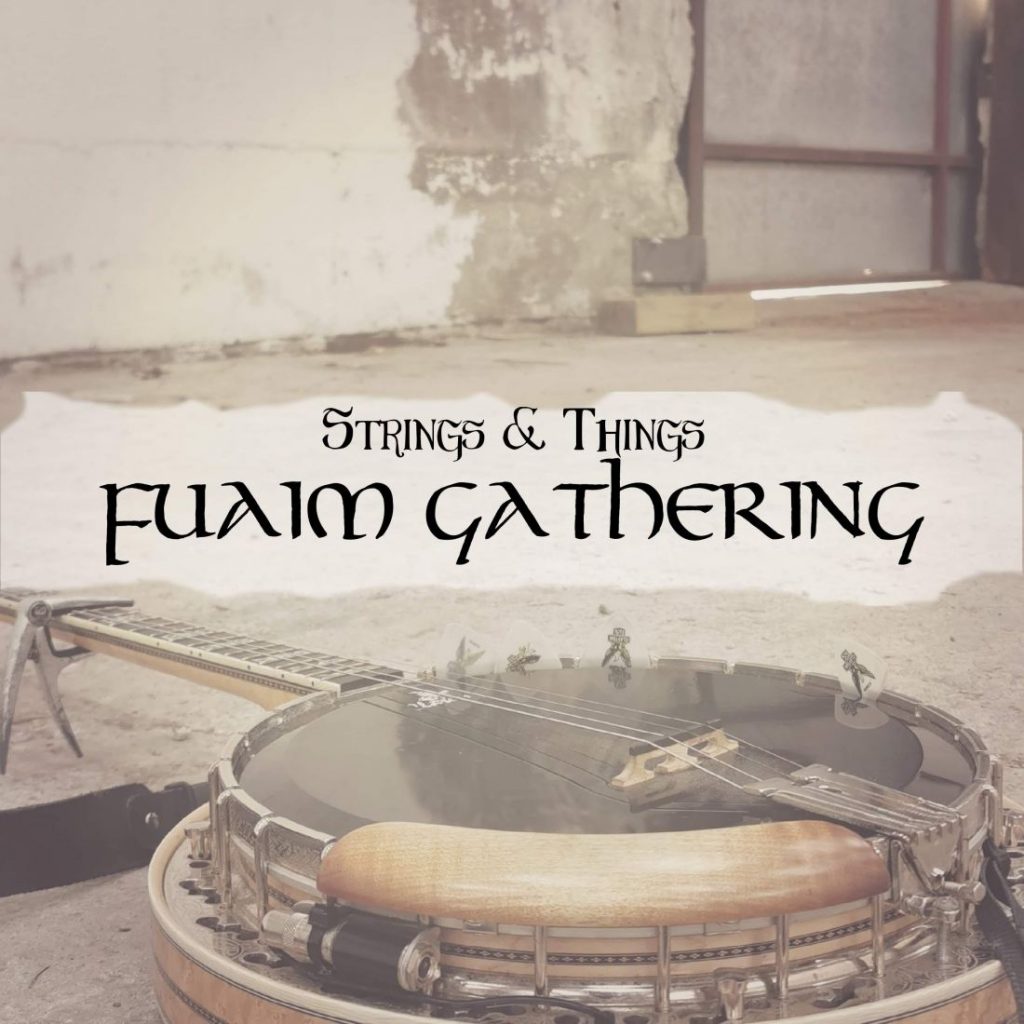 Irish neo-trad four-piece Strings & Things are set to release a new single, “Fuaim Gathering.” It is the second single off of their upcoming album, The Unsolicited Dance. The set of tunes features excellent musicianship from the young trad performers. In Irish trad, it’s common to combine two or three different tunes […] 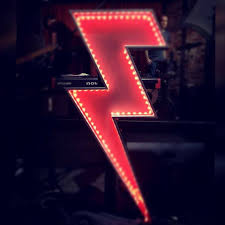 Battleborn are made up of Jamie Brierton, Nicolo Sentinelli, Jamie Crampton, Aaron McHugh and Danny O’Leary; all of which are big fans of the band, and have come together to replicate the spectacular performances that the Vegas rockers deliver every night of their touring schedule. The band have scrutinised every element of The Killers live […] 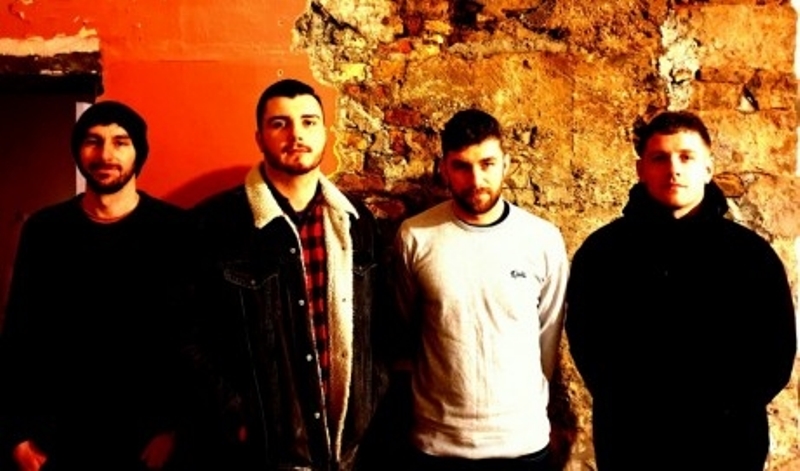 2019 saw Thurles band Bright Falls garnering a headline show on the Saturday night of the Féile Beag Festival as well as a slot at Féile ‘19 in Semple Stadium, opening the festival for top acts Sinead O’Connor and The Stunning. Bright Falls debut EP ‘Logging’ was released in July 2019, produced by Martin Quinn […] 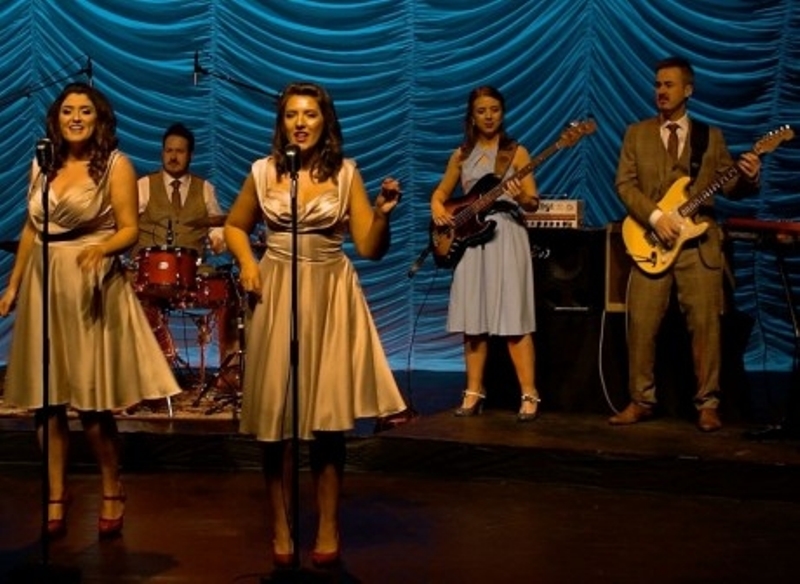 The 10 piece outfit delivers incredible performances of all the 1960’s Motown classics we know and love. Headed by three amazing vocalists (The Mama Zitas!) and joined by an exuberant brass section and thundering rhythm section, this homage to 60s music is to dance for! The Papa Zitas are primed and ready to go with […] 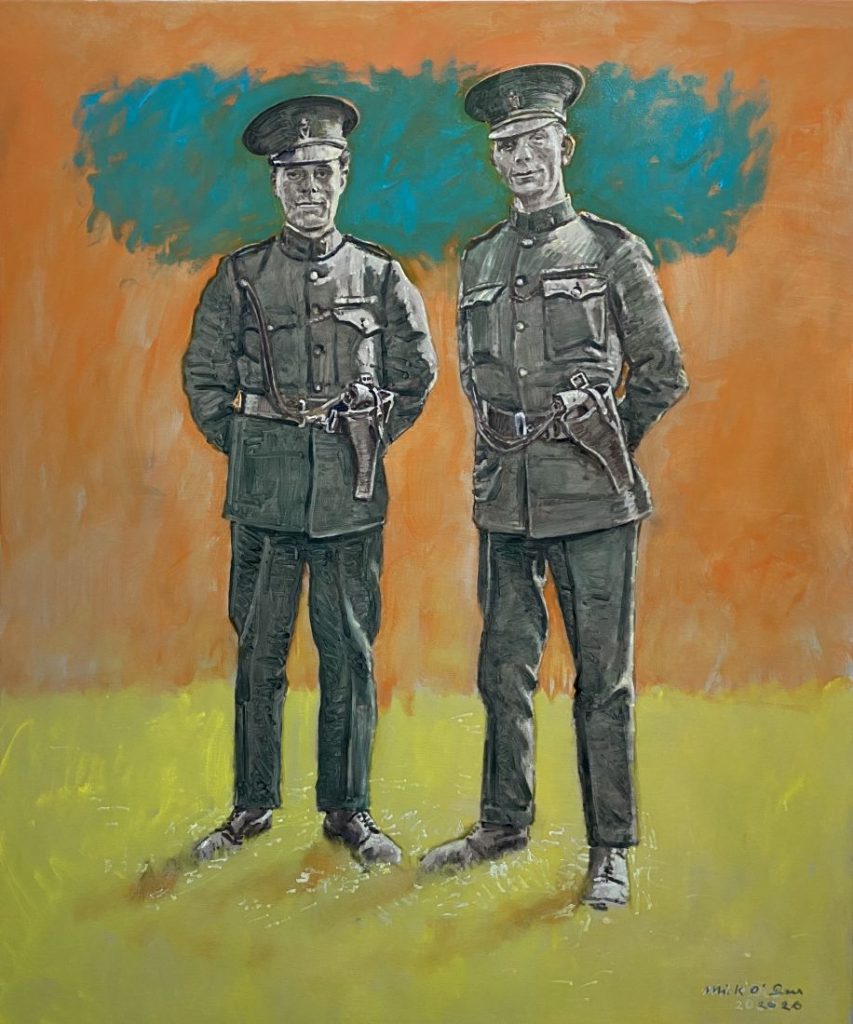 Official opening by Pat Shortt on Thursday evening 05 March, 7.30pm. All welcome. Clare-born Artist Mick O’Dea exhibits a selection of paintings on the War of Independence. The works, created from 2010 to the present, include some large-scale newly created pieces and some which haven’t been exhibited previously. O’Dea’s work ‘forces us to look hard […] 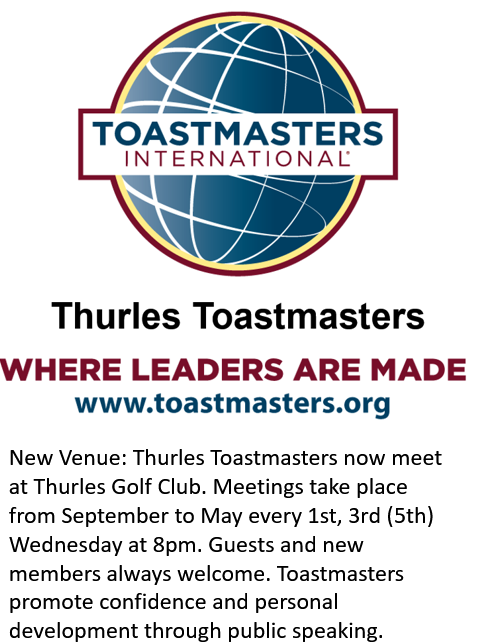 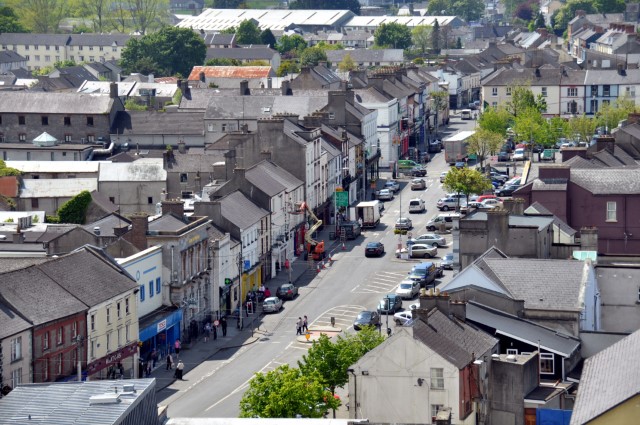 Tipperary County Council have started work on an exciting Town Centre Renewal Strategy for Thurles, in partnership with landscape architect’s LUC. The aim of the strategy is to create a thriving and vibrant town centre which will support the future growth of the town and the needs of its residents, visitors and businesses. As part […] 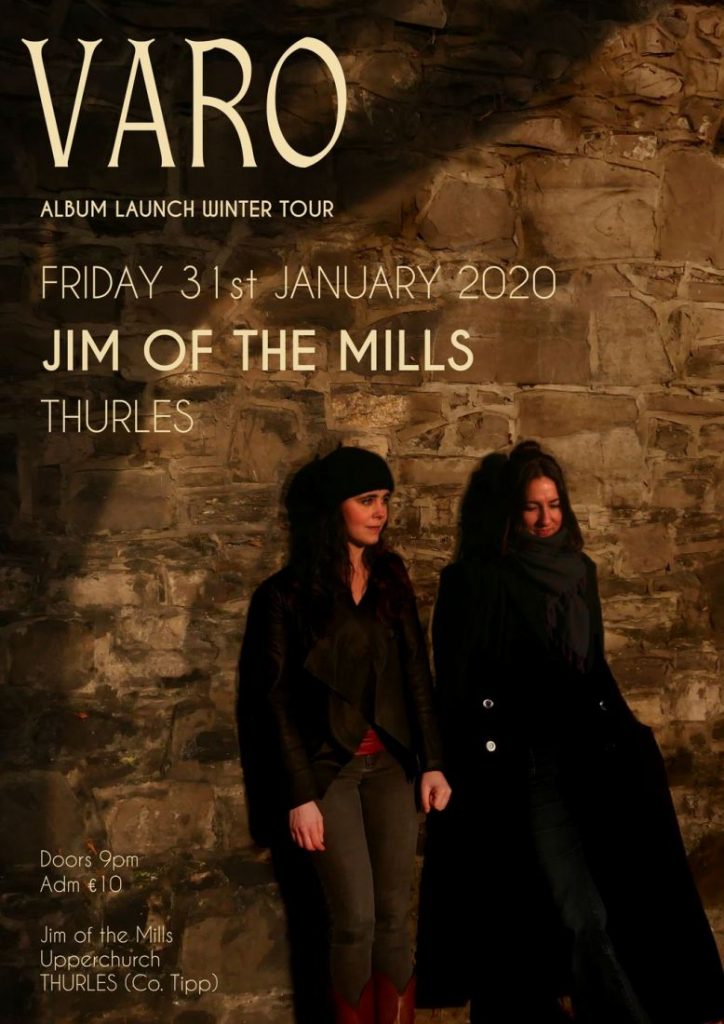 Jim of the Mills is delighted to welcome Dublin-based band Varo to the hills of Upperchurch as part of their debut album launch tour. Lorcan Lyons will warm up with a few tunes beforehand and a seisiún will follow in the bar. This will be the first trad concert to be held in the barn […]

Martin Ward (Edward Rowe) is a fisherman, a gloweringly aggressive man who resents the incomers and holidaymakers who have taken over his village. Fishing is in decline. Where once this industry used bait to catch fish, now the whole community and the beautiful landscape are used as bait to catch tourists. But Martin insists on […] 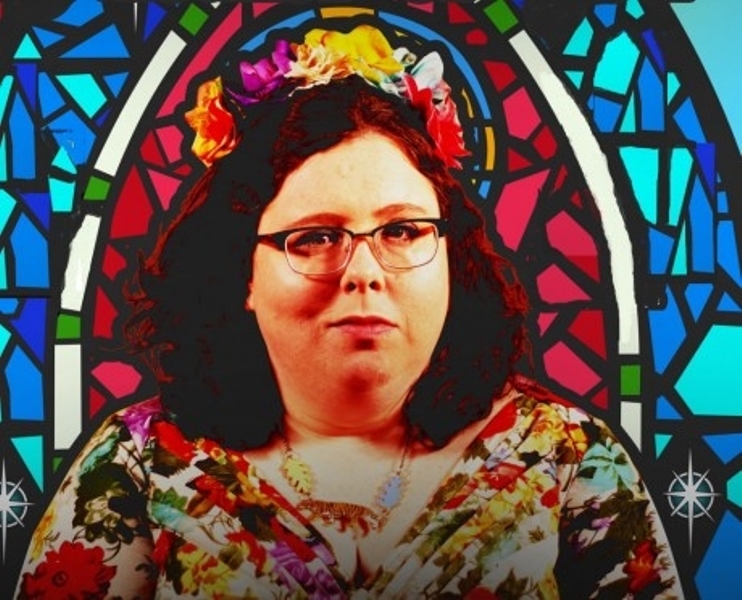 It’s 2001. The world has changed irreparably and somewhere in the middle of Ireland, a girl fights for the meaty role of Mary of Nazareth in the school nativity. This is a show about righting a wrong and looking like you want it enough. Light a candle for a ticket.From the star of RTÉ‘s Nowhere […]