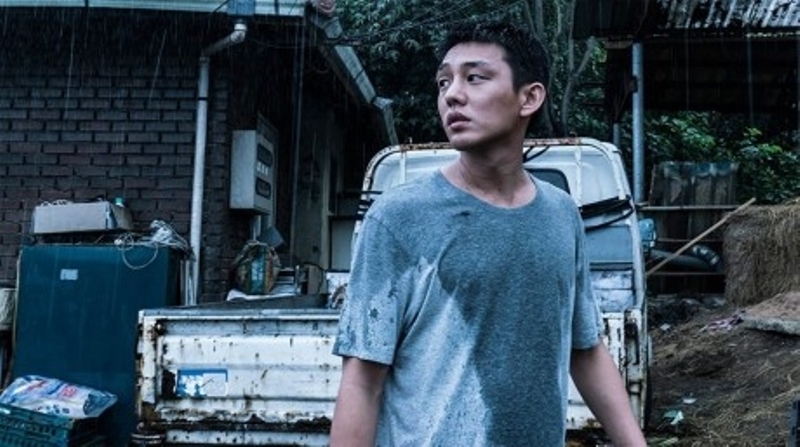 Based on a short story by Haruki Murakami, ‘Burning’ centers on Jong-su (Yoo Ah-in), an alienated wannabe-writer who works as a part-time Seoul deliveryman. One day, he bumps into Hae-mi (Jeon Jong-seo), a delightfully vague young woman who claims to have known him when they were kids. A romantic encounter ensues. Before he quite knows […] 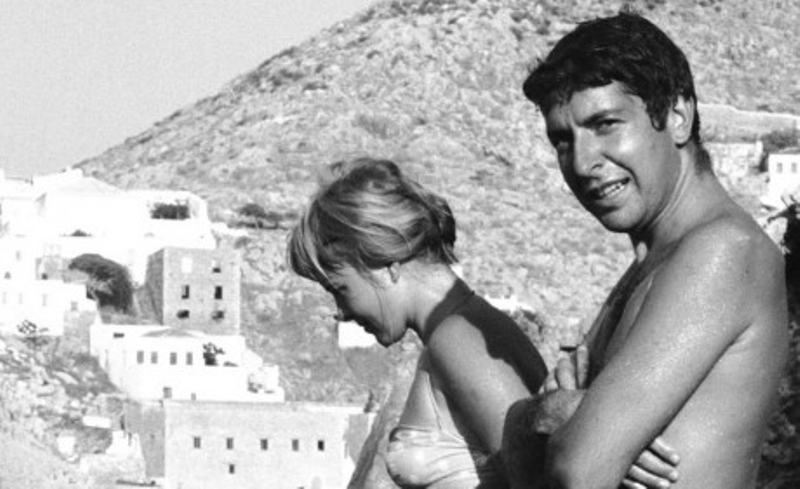 She was Norwegian, he was from Canada. Marianne Ihlen and Leonard Cohen’s relationship began on the Greek Island of Hydra in 1960 and endured in various forms up to their deaths in 2016 which were separated by just three months. Cohen was still a poet at the time, having not yet made the transition to […] 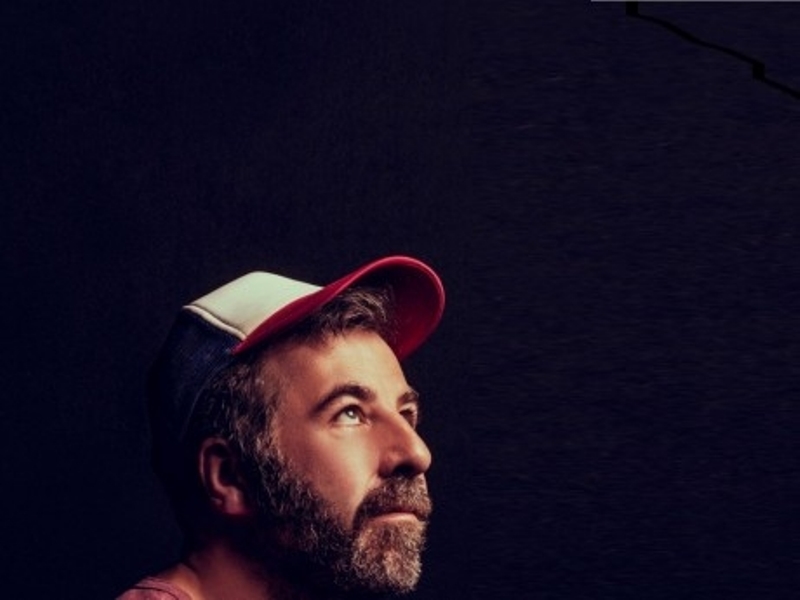 The hairy Enya is delighted to be coming to The Source Arts Centre Thurles with a brand new show made up of talking and songs played on the plastic keyboard he got for his confirmation. Once again, he will try to fix everything that is wrong in the world. SPOILER ALERT: once again he will […] 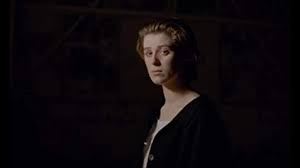 Julie, a 24-year-old film student living in the posh London neighbourhood of Knightsbridge isn’t the easiest protagonist to identify with, but thanks to Honor Swinton Byrne’s winning performance, she’s easy to care about. And to fear for. The product of a sheltered upper-class childhood, Julie is so naïve that when she spots track marks on […] 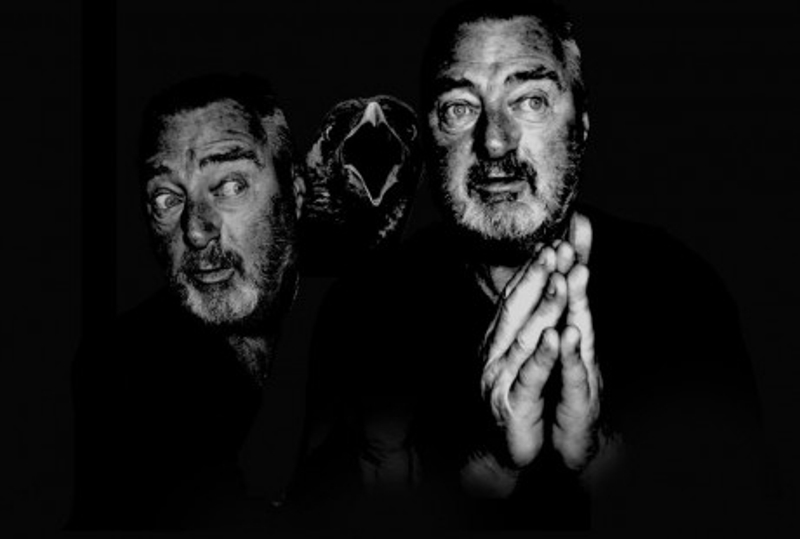 Set in a sparsely decorated kitchen, this intimate one-man show starring Jon Kenny, (D’Unbelievables), is a window into the soul of a lonely bachelor, Dan. A crow-hating man who noisily tries to shoo the blighted birds away, Dan measures out his life by the amount of funerals he has to attend every week. They are […] 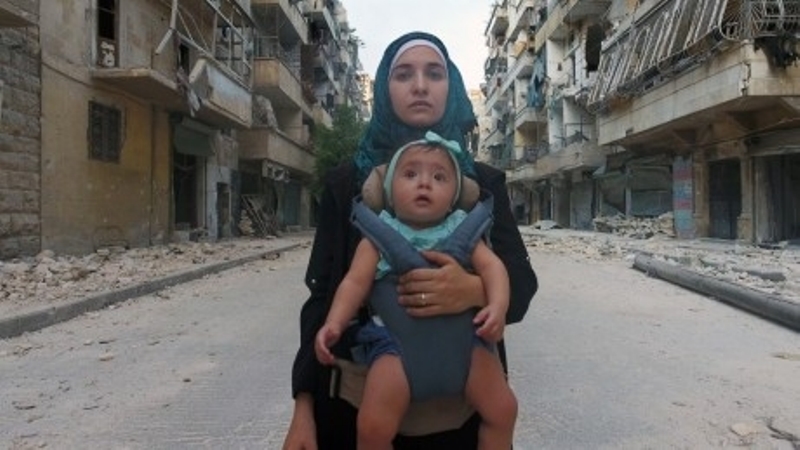 Seeing ‘For Sama’ on the big screen, brings the horror of the Syrian conflict into ones conciousness in a very visceral manner. The documentary itself is addressed and dedicated to a child – director Waad’s daughter, Sama – whom we first meet as smoke fills the corridors of the hospital in which she lives, while […] 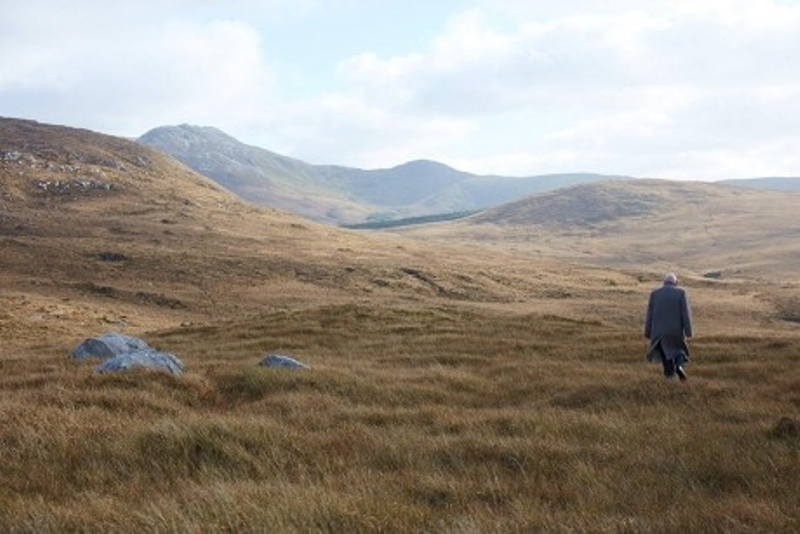 Looking at the legacy of abuse across State and Church run facilities, Gerard Mannix Flynn meets with generations of his own family who now speak openly about their childhood experience. Removed from their family home in the city for petty trangressions, the children were sent to a life of long work days, half-starved and poorly […] 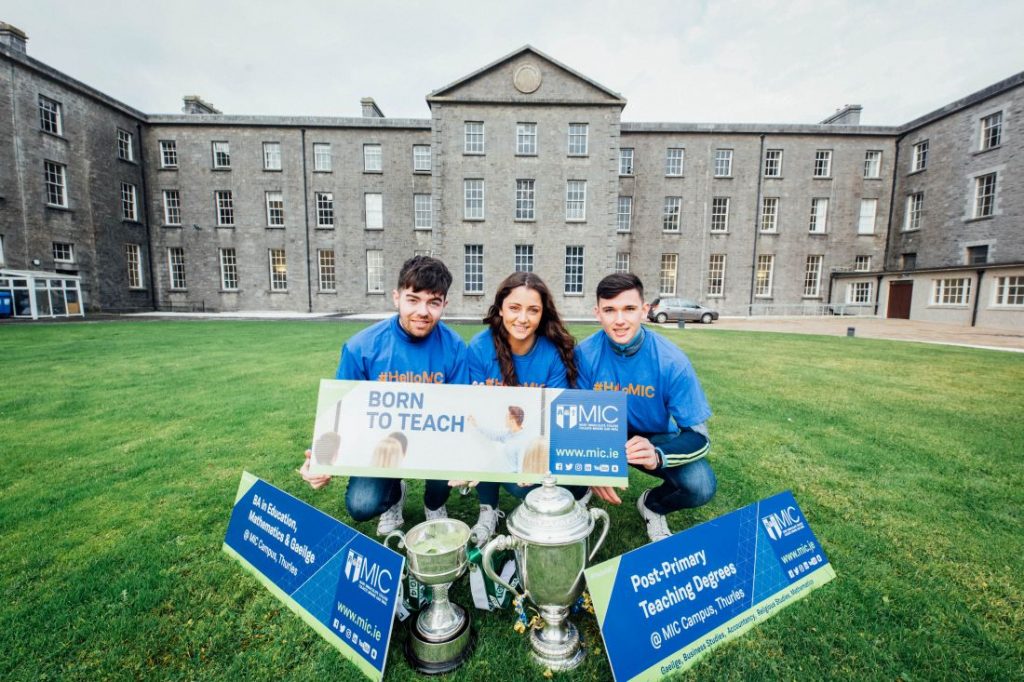 Take Your First Steps Towards a Career in Post-Primary Teaching at the MIC Thurles Open Day On Saturday 23 November, MIC Thurles will open its doors to hundreds of prospective students interested in pursuing careers in post-primary teaching. Taking place as part of College Awareness Week, a national week which celebrates going to college, the […] 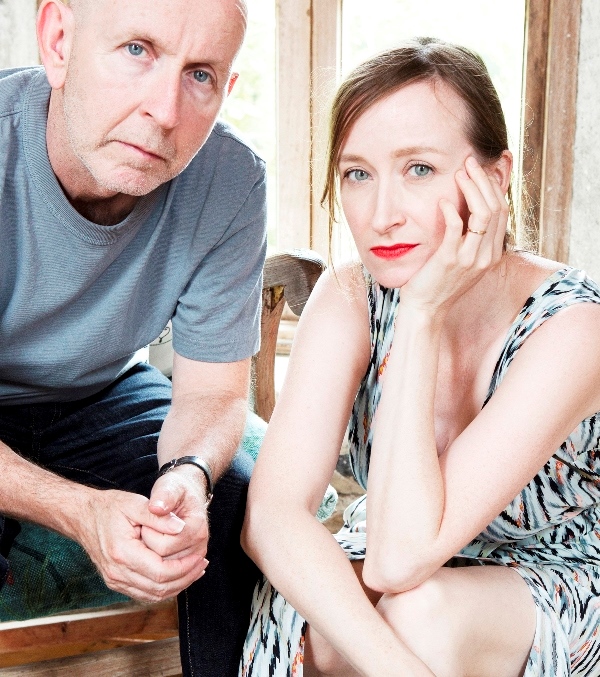 Veteran Irish songwriter Kieran Goss and singer Annie Kinsella released their debut duo album ‘Oh, the Starlings’ in March 2019. Goss has long been considered one of Ireland’s greatest songwriters. Together with singer and artist Annie Kinsella, who has joined him onstage on his recent tours, they have enchanted audiences with their live performances and […] 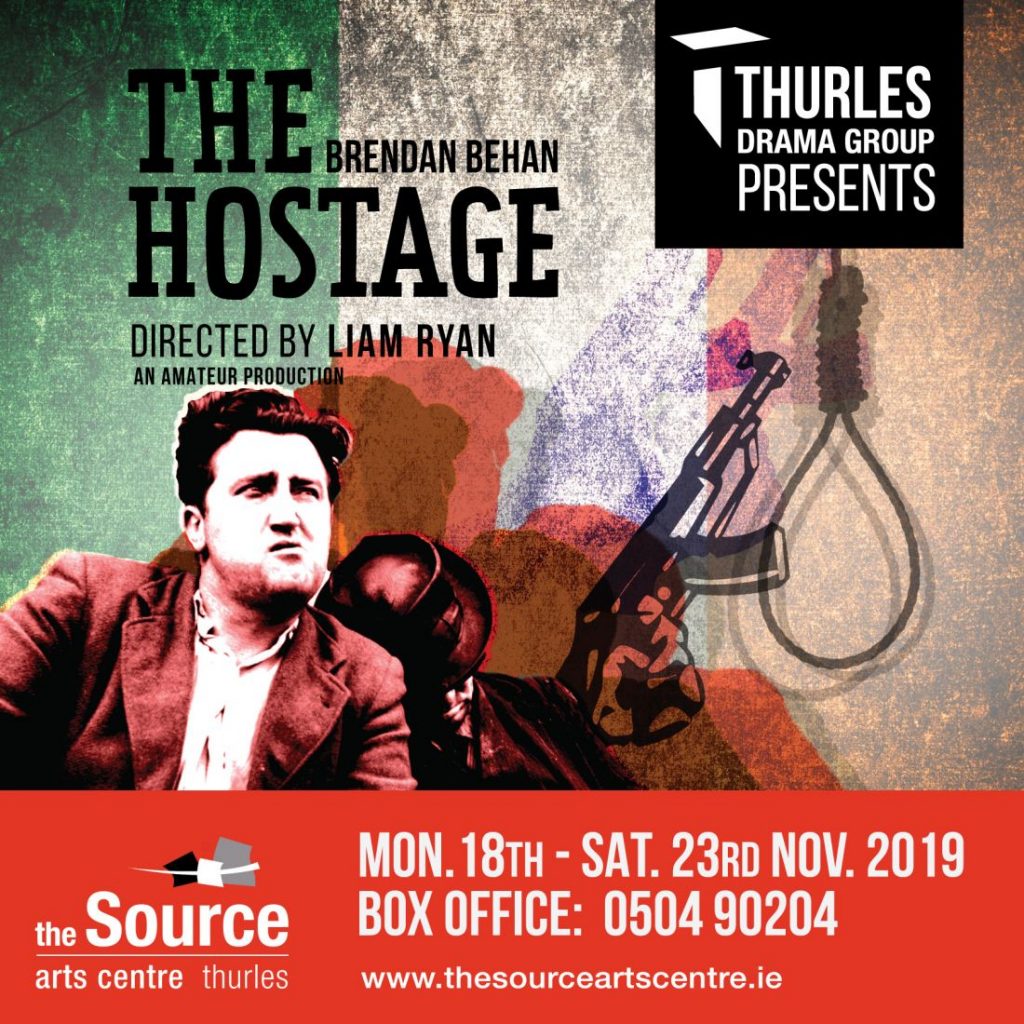 Directed by Liam Ryan.Brendan Behan’s classic is a play with songs. In 1957 he wrote in the Irish language ‘An Giall’ which was later translated and revised and presented as The Hostage in 1959. The story tells of a young English soldier who is kidnapped by the IRA and held hostage in a Dublin brothel/lodging […]