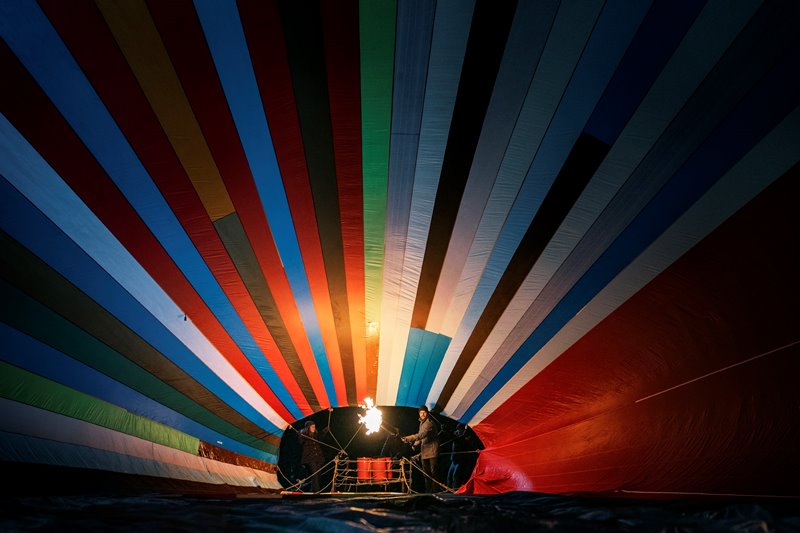 Based on a true story: in the summer of 1979; in Thüringen, in East Germany, two families put together a crazy plan. They are desperate to leave the DDR for ‘the West’ and plan to flee in a homemade hot air balloon. After sewing and tinkering for weeks, the amateurs make their first attempt. Metres from the West German border, their balloon fails and crashes to the groundAvoiding capture, the wreckage from their escape attempt is found and that triggers a desperate manhunt. The tension rises as the families determine to try again, and a race against time ensues. On the one hand are the authorities, committed to track down the traitors. On the other, the would-be escapees conscious of the net tightening, but still desperate to flee at all costs. 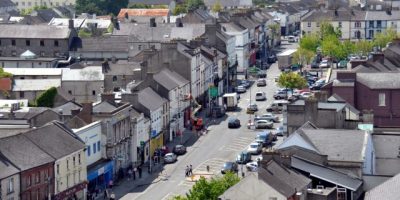