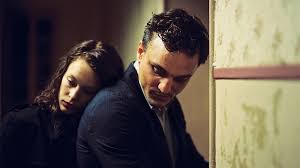 Franz Rogowski stars as Georg, a German in Paris during an increasingly tense and violent occupation. The book the film is based on was released in 1944 and set in 1942, so the story at that time was about the Nazis, but Christian Petzold (director of ‘Phoenix’ and ‘Barbara’) boldly chooses to update the story to an alternative modern time without really clarifying the source of the threat.Paris is being sealed off, but Georg must first deliver two letters for a friend. However when he gets to the home of the addressee – a writer, he finds him dead – by suicide. Before long, Georg is dodging shock troops in a heart-thumping chase and entering a Kafkaesque world where the streets are filled with jackboots and terror. 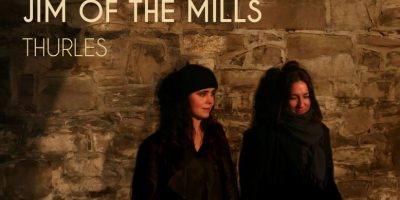 31/01/2020
Visual Art
Jim of the Mills is delighted to welcome Dublin-based band Varo to the hills of Upperchurch as part of their debut album launch tour. Lorcan
FIND OUT MORE 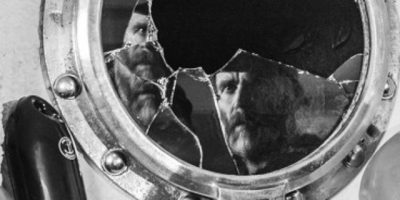 25/03/2020
Visual Art
Martin Ward (Edward Rowe) is a fisherman, a gloweringly aggressive man who resents the incomers and holidaymakers who have taken over his village. Fishing is
FIND OUT MORE 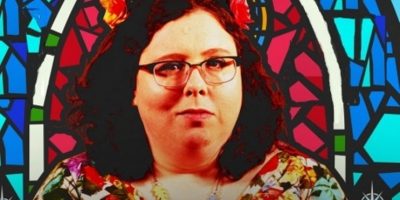 28/03/2020
Comedy
It’s 2001. The world has changed irreparably and somewhere in the middle of Ireland, a girl fights for the meaty role of Mary of Nazareth
FIND OUT MORE 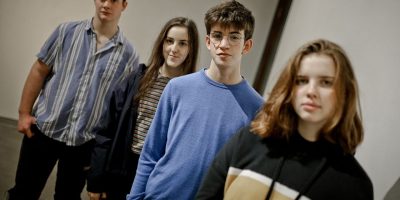 26/12/2019
Visual Art
Formed in 2019, indie folk/rock hybrid Mill Road have been blazing a quiet trail and ‘Livin’ the Dream’ around Thurles Town these past few months.
FIND OUT MORE 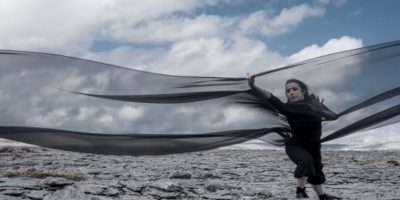 11/02/2020
Dance/Ballet
Sitting in-between the two worlds of traditional and contemporary, IN LiMBO takes a journey where few have gone within Irish step dancing. Four live musicians
FIND OUT MORE 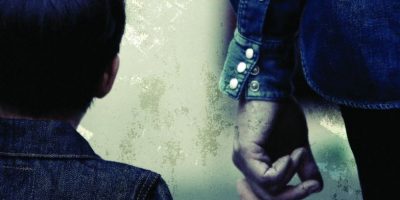 17/02/2020
Theatre
Maddy and Rory are devoted parents to threeyear old Joshua – commited to keeping him happy and safe. But when an everyday visit to a
FIND OUT MORE