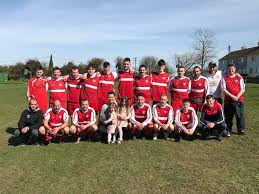 Borroway Rovers F.C. (Irish: An Cumann Peile Ruagairí Slí na Bhealaigh) is an association football club based in Thurles, Co. Tipperary. The club’s home ground is Loughtagalla Park and its main rival is Thurles Celtic, with whom they share the park. 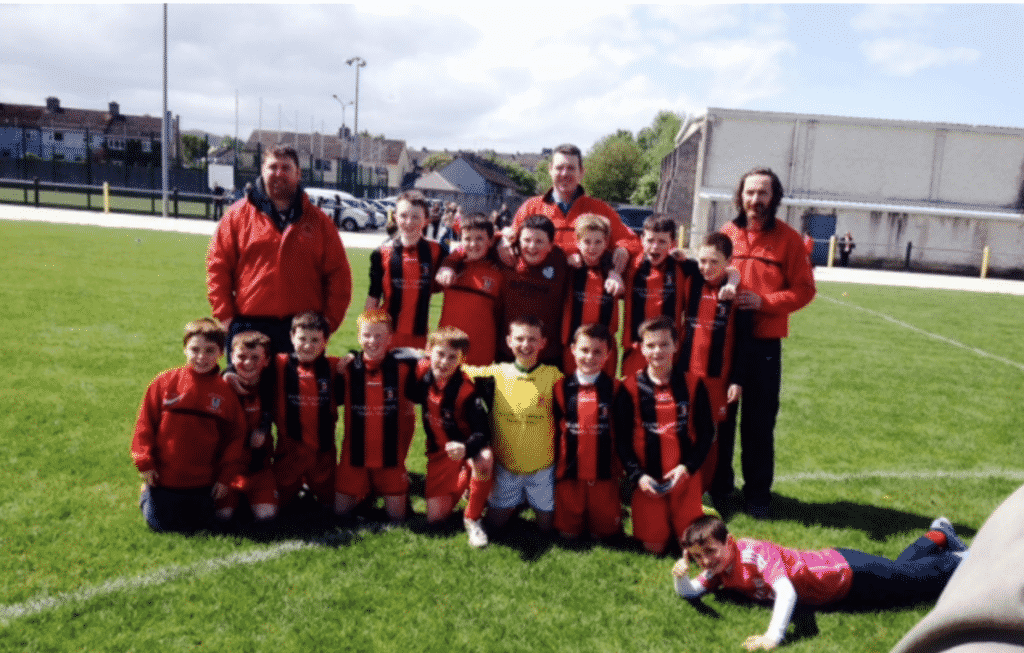 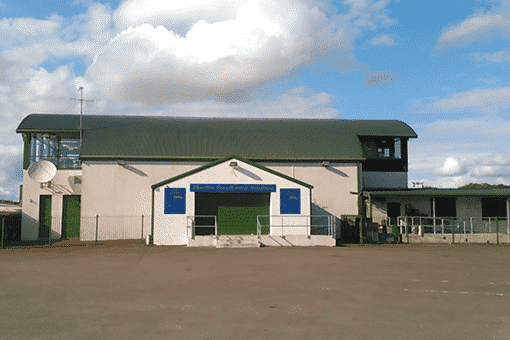