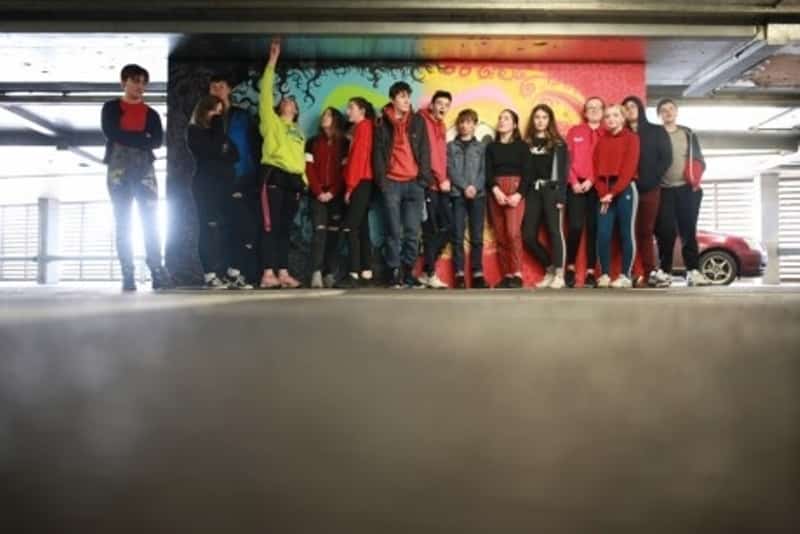 Fracture Youth Theatre is a youth theatre that operates in The Source Arts Centre. They take on teenagers for terms each year. Throughout the terms, the members participate in group activities that work on their skills in teamwork and acting. They put on a show in the source at the end of the year in […]

Our club is one of the oldest camera clubs in the country being formed in 1977. It is an amateur organisation which affords members an opportunity to learn about all aspects of photography such as how to get the best out of a camera, group composition, use of flash guns, print presentation etc. It also […] 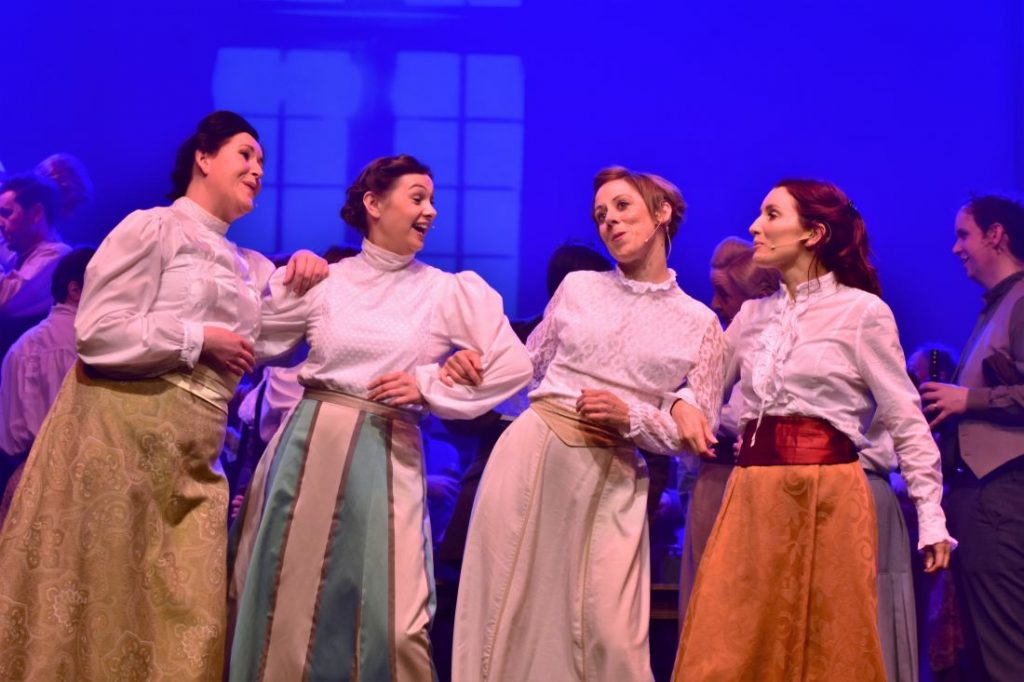 Thurles Musical Society was formed in 1950 and has performed a full musical each year since, including a number of years with multiple productions. Affiliated to the Association of Irish Musical Societies, our shows normally run on the week before Easter week, with rehearsals commencing in January and auditions taking place around that time also. […] 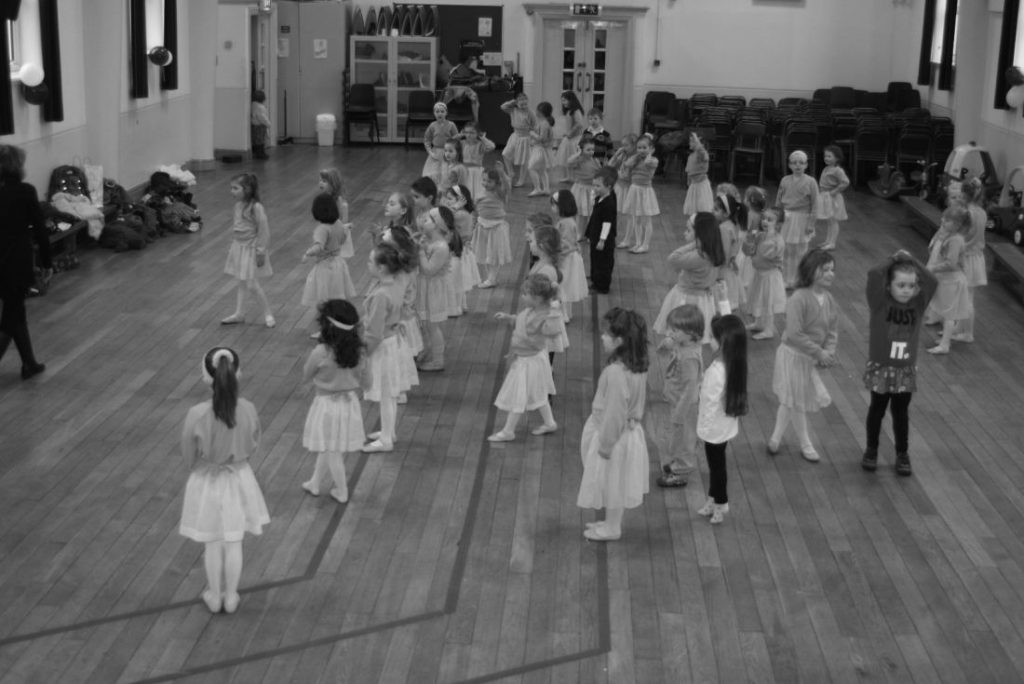 A combination of classes in drama, singing and dance for children aged 4 – 16 to get together in a supportive, fun and creative environment. We take children on a journey from learning techniques, through rehearsals, to a final end of year performance and while performing is our main focus, we aim to build confidence […] 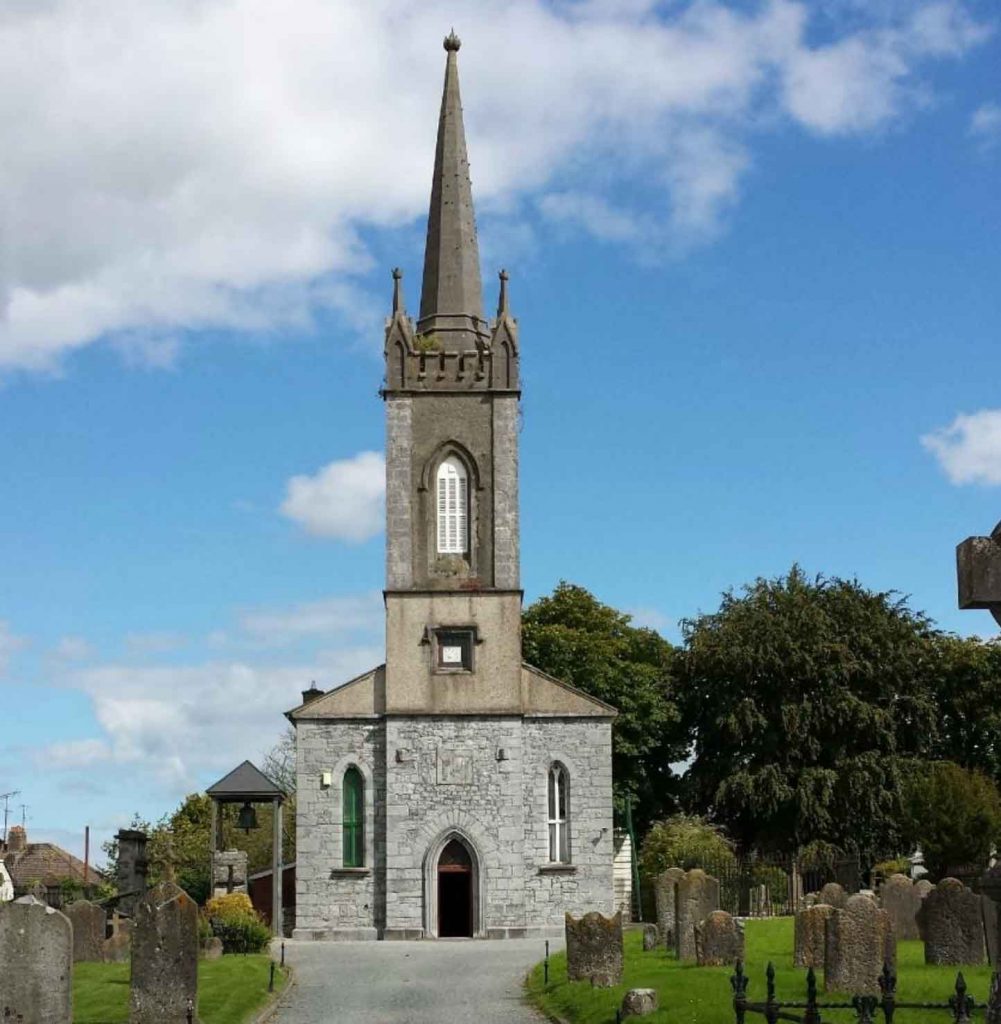 St. Mary’s church, belonging to the Church of Ireland, is built on the site of another pre-reformation church in Thurles. This structure was built by the Normans in the 12th century to provide them with a separate and more exclusive place of worship. 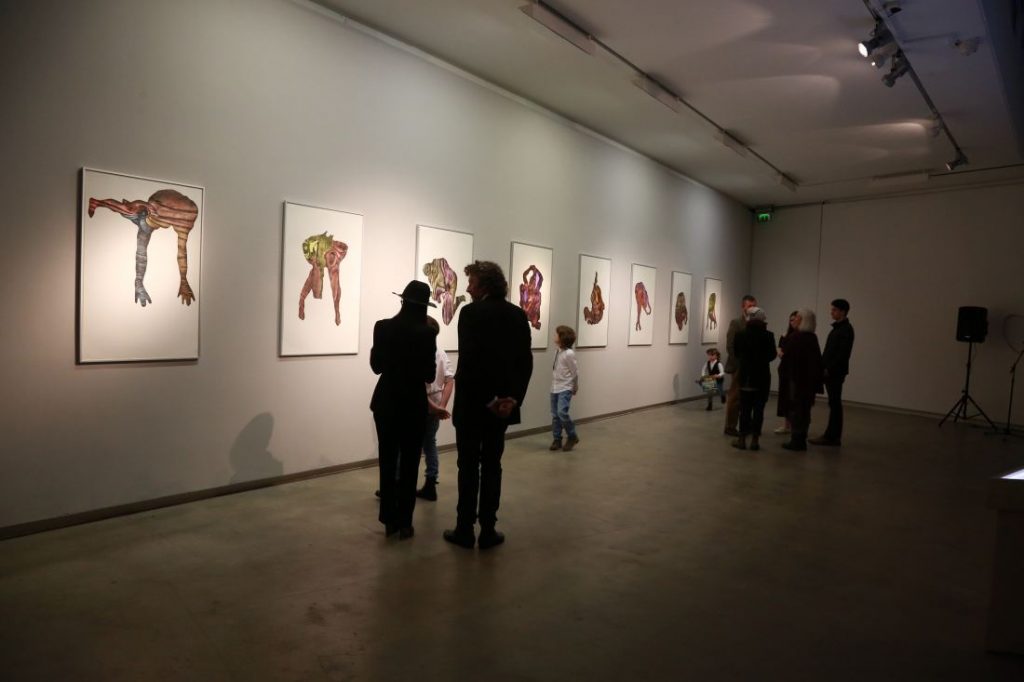 The Source Arts Centre opened its doors on 2nd October 2006 and has firmly established itself as one of the best live venues in the heart of the country. The venue comprises of a 250 seat theatre, visual art gallery, community studio space and bar. Set in the heart of Thurles town and on the […]

cathedral of the assumption 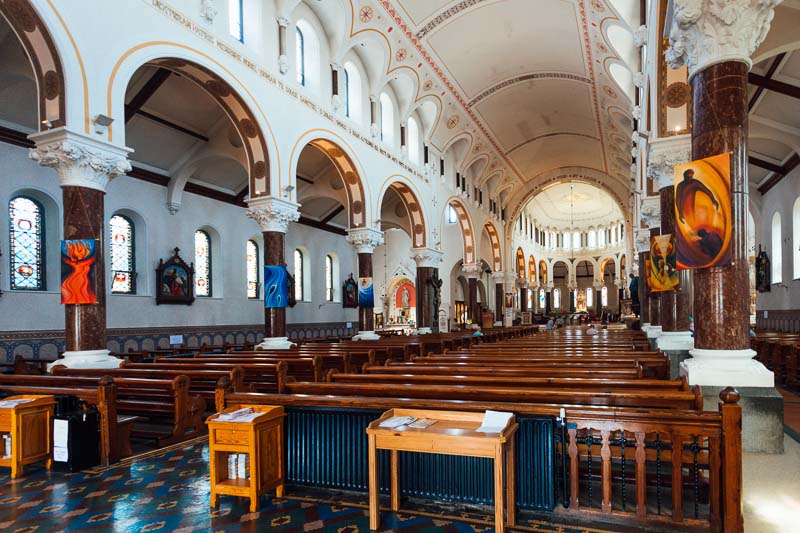 The Cathedral is the fourth church to be built on this site. The first one recorded was a Carmelite church built in the early fourteenth century. After the dissolution of the monasteries in the 1530’s it fell into disrepair. The second church, known as the Matthew Chapel was built around the mid eighteenth century under the […] 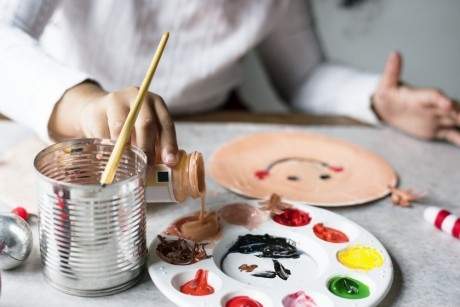 Leonardo’s Camp is back offering a week of art-filled fun for kids. a week of unparalleled artiness for kids. Learn from the old masters to make a new masterpiece of your own. See and hear great artworks and see if you can do as good as them or better. Maria helps bring the images to […] 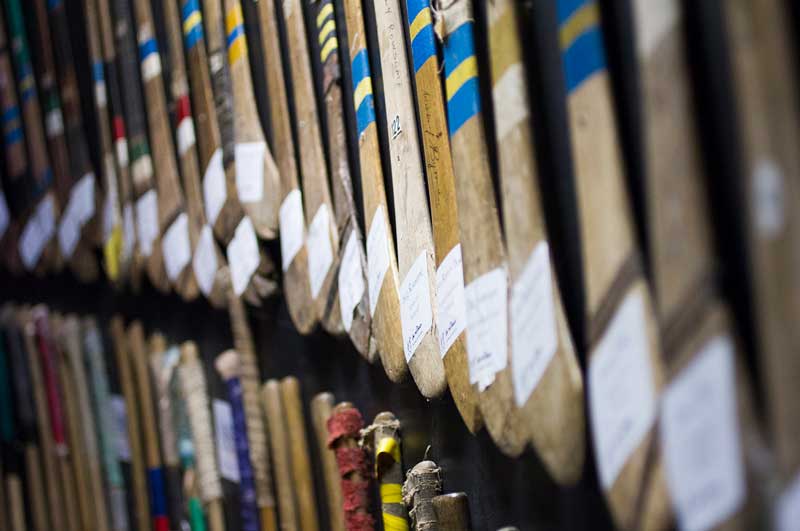 Fáilte. Welcome to Lár na Páirce, the first museum dedicated to telling the story of the Gaelic Games. Located in Thurles, the birthplace of the GAA, Lár na Páirce GAA Museum is home to Ireland’s first and oldest collection of Gaelic Games sporting heritage. The museum is open Monday to Saturday 10.00 a.m. – 5.30 […] 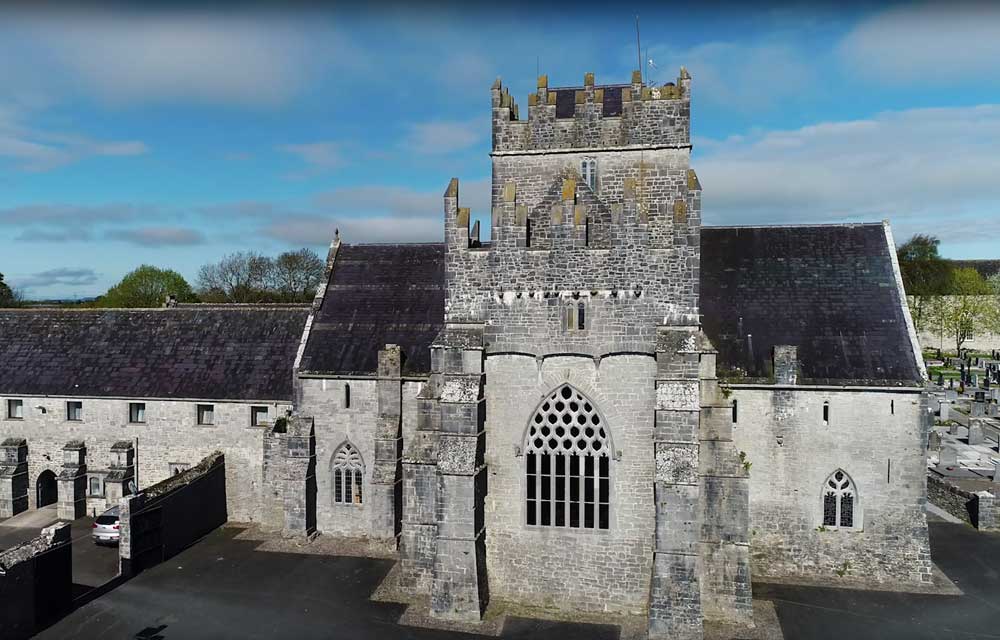 Holycross is a very special and sacred place where you can walk in the footsteps of ancient Monks. Experience firsthand, through local guides, the story of Holycross, spanning 10 centuries of a changing social, political and religious landscape, in the very heart of Ireland. Visit the beautifully restored 12 century Cistercian “Holycross Abbey” now our […]